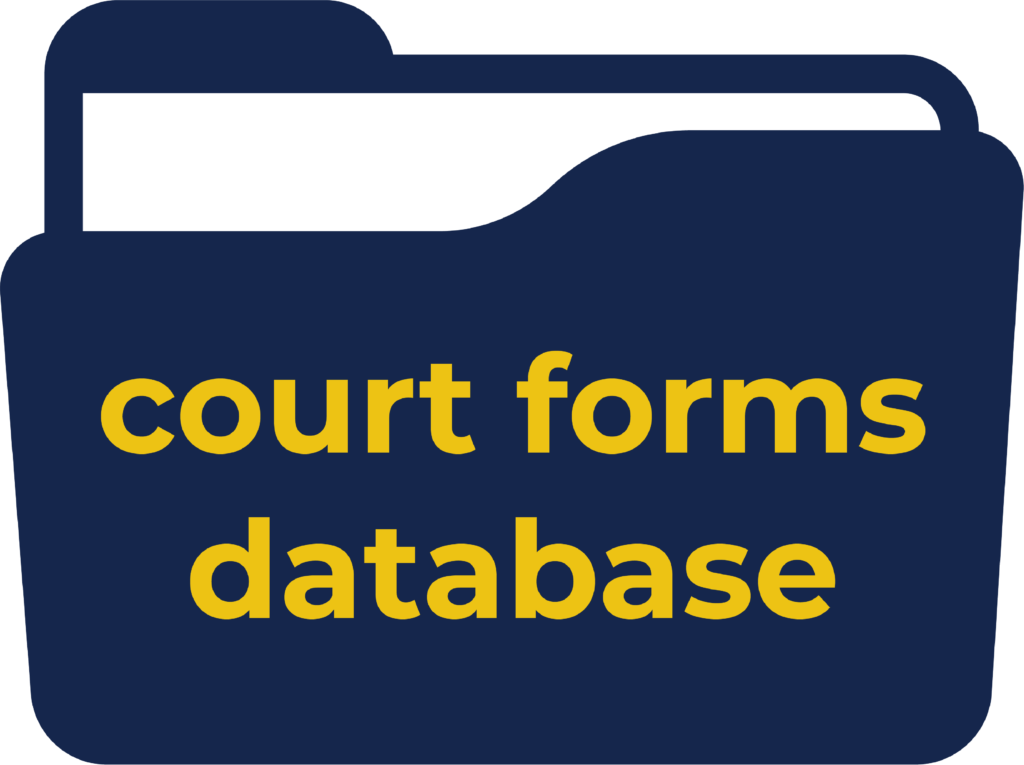 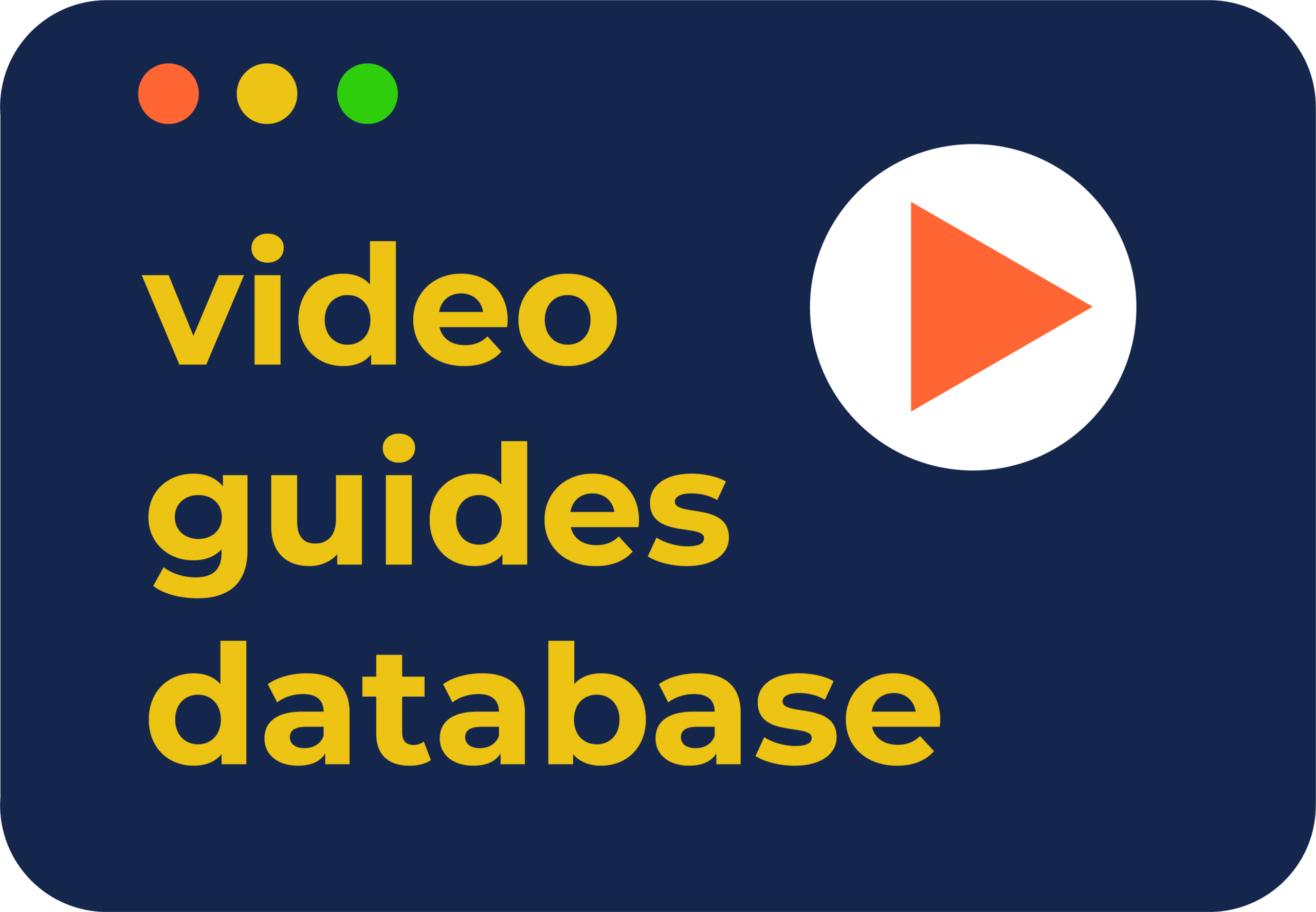 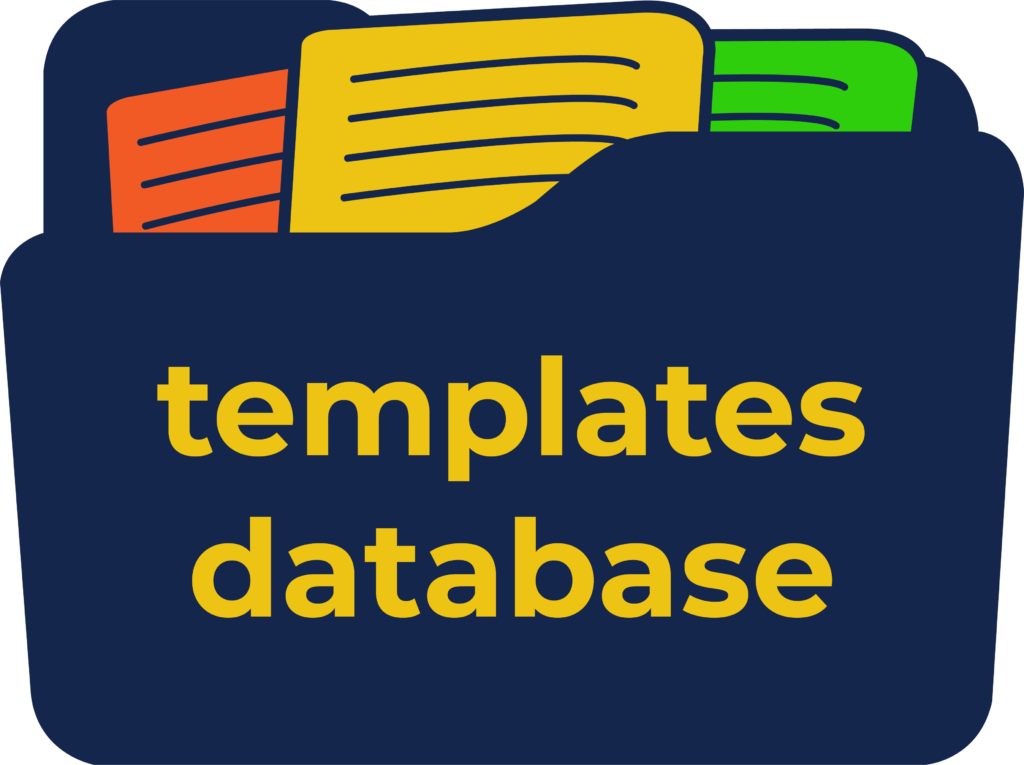 Our story: This website was created by two lawyers, Edward Sullivan and Christina Van Ness.

Edward Sullivan graduated from the University of California, Berkeley in 1976 and obtained his Juris Doctor from the University of San Diego Law School in 1979. He started practicing Family Law in Walnut Creek, California in 1979. He formed the partnership, O’Brien & Sullivan, in Walnut Creek in 1983. Edward became a Certified Specialist in Family Law, certified by the State Bar of California Board of Legal Specialization. His Family Law practice included both divorce litigation and divorce mediation. He has extensive experience with complex divorce litigation and trials. He  is married and has four adult children. Edward retired from the practice of law in December of 2018.

Christina Van Ness graduated from the University of California at Berkeley in 2002 and obtained her Juris Doctor from the University of California, Hastings College of the Law in 2007. She joined O’Brien & Sullivan as an associate in 2010.  The partnership, O’Brien, Sullivan & Van Ness was formed in 2013. Prior to becoming a family law attorney, Christina gained invaluable trial experience as a public defender in Contra Costa, Marin and Solano counties. Christina maintains an active family law practice in Walnut Creek, California under Van Ness Law.  Her practice involves both litigation and mediation. Christina is married and has two children. Christina is passionate about helping people and willing to go the extra mile for her clients.

We have over 50 years of family law experience between us.  Over the past decades, the practice of family law has become exceedingly more complex with new laws, forms, and procedures added every year.  This has dramatically driven up the cost of hiring a divorce lawyer. Today, the vast majority of people can’t afford a lawyer. Over 70% of all family law court filings are by people that don’t have lawyers.  Over the years, more and more people contacted our firm and asking if they could simply consult with us. They needed someone to explain basic legal procedures and/or basic legal concepts so they could complete their divorce without paying a large retainer to a lawyer.  On this website, we have tried to simplify a complex legal process and provide the public with the tools they need to get divorced even if they can’t afford a lawyer.